The Northfield Police Department was created by municipal ordinance in 1925 in accordance with New Jersey State Law.  At its inception the department consisted of two officers, and when they were unavailable police duties were performed by the New Jersey State Police.   Over the decades that have since passed, the Northfield Police Department has expanded to provide full-time law enforcement services to the community.  The department consists of sworn police officers, clerical support personnel, and uniformed adult school crossing guards.

The most highly visible component of the department is the Uniformed Patrol Division.  On duty 7 days a week, 24 hours a day, they provide proactive law enforcement services for traffic and criminal offenses. The Administrative Division consists of several bureaus, including the Detective Bureau, which is responsible for the investigation of criminal offenses against person and property, the Records Bureau, which maintains all department records, and School Crossing Guards, who provide a safe environment for children to move to and from the Northfield Community School.

Did You See A Crime Happen?

Get Involved without "Getting Involved!" Submit a TIP online!  Too often, persons with vital information about crimes fail to contact the police because they fear retaliation or because they don't want to testify in court. The result of their reluctance is that many dangerous criminals who should be behind bars are still walking the streets. CRIME STOPPERS offers an alternative.


The following members of the Northfield Police Department have retired from active duty after having served this city with honor and integrity:

+ Died in the line of duty 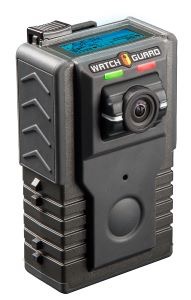 The Northfield Police Department has made a decision to deploy Body Worn Camera (BWC) technology.  The department is deploying WatchGuard Vista BWC’s, shown in the photos.  The Uniformed Patrol Division will wear these BWC’s on their uniforms in the center chest area, also shown in the photo.  These BWC’s will be utilized consistent with the New Jersey Attorney General’s Directive, Atlantic County Prosecutor’s Directive and Northfield Police Department Policy. 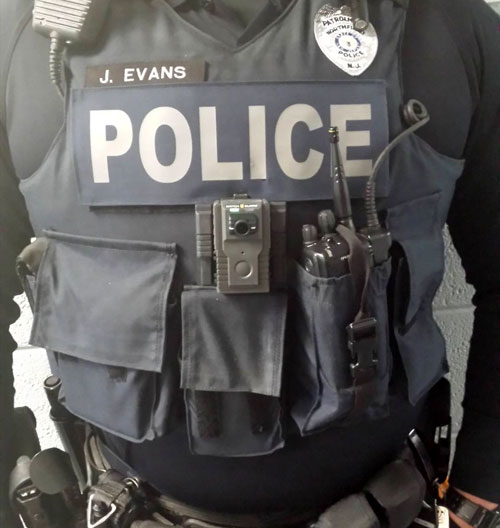 COMCAST EMERGENCY BROADBAND BENEFIT
Comcast has issued a reminder that they are participating in the Emergency Broadband Benefit (EBB) More...

SCHOOL CROSSING GUARD HOURS AND LOCATIONS
The hours during which School Crossing Guards are present on school days are as follows: